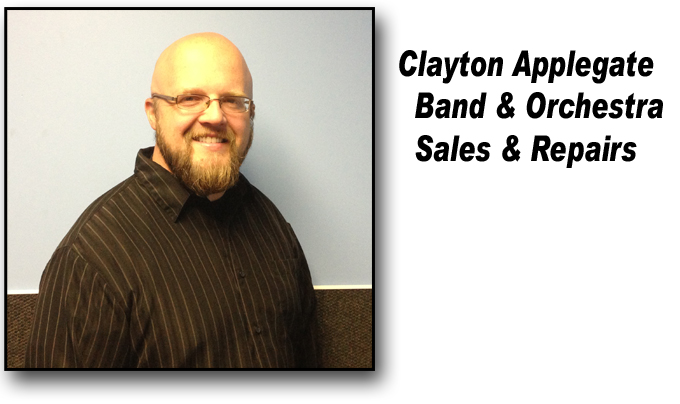 Clayton, a Wichita native, started as a trumpet player, but by high school had switched to the tuba. He graduated from Emporia State with a Bachelor of Music Education degree. Clayton was a band director for three years at a private school in Junction City and during that time spent four years on the Kansas State University Marching Band staff.

Clayton worked previously in the Manhattan and Emporia area as a band instrument repair tech and a road sales rep for over ten years. He has an extensive background in performance ranging from the marching field to the concert hall to the jazz club. He played in the Emporia Municipal Band for fourteen years and served on their board of directors for 10 years. He played in three different jazz/swing bands, including one he co-founded. He also played for several years in both a brass and low brass ensemble. Clayton also has owned a small DJ business for the past fifteen years.

Clayton is the co-founder of the Youth For Music program in Emporia, which has existed for over a decade. He has served as an adjudicator, clinician and guest conductor on a variety of occasions and is a life and honorary member of both the national honorary band fraternity and sorority.

Currently, Clayton lives in Goddard with his wife (who he owns an accounting business with) and two children. He serves on the Goddard City Council and is a member of the Goddard Chamber of Commerce. Damm Music Center gratefully welcomes his wealth of knowledge and experience, and Clayton is excited to join our team and looks forward to meeting all of you. 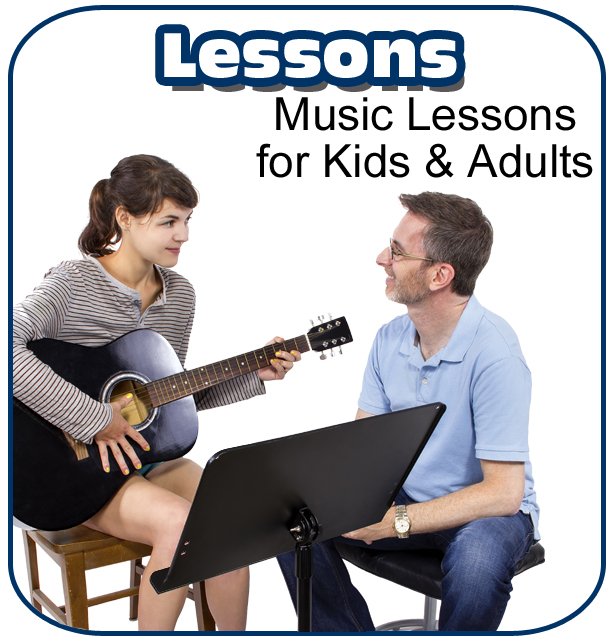 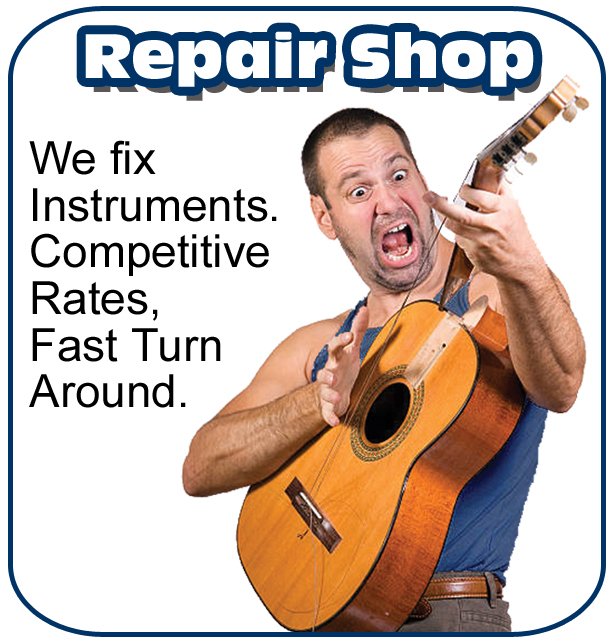 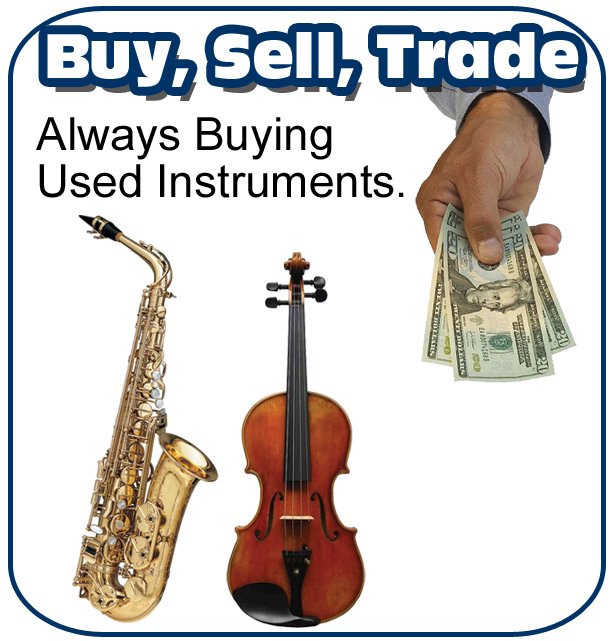 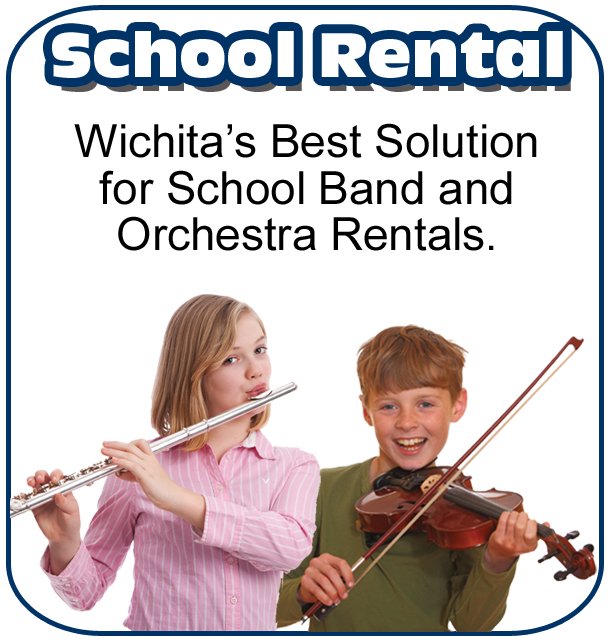