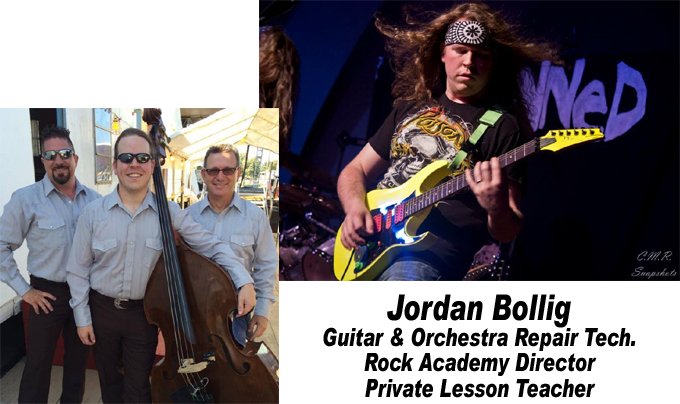 Working at Damm Music Center since May 2018

Born and raised in Hays, KS, Jordan began playing bass at the age of twelve and was influenced early on by bands such as Metallica and The Red Hot Chili Peppers. After entering high school, he expanded his musical interests to not only other rock bands, but also to the world of jazz. Jordan enrolled at Fort Hays State University, and soon transferred to Wichita State University, studying classical bass performance. Upon graduating with his bachelors degree, Jordan stayed at WSU to pursue his Masters in electric bass performance, where he also taught electric bass as a graduate assistant and later as adjunct professor.

Since moving to Wichita, Jordan has been very active as a performer and teacher. As a performer, he has played and recorded with local groups such as Blue Eyed Soul, The Emily Strom Trio, The Cherokee Maidens and Sycamore Swing, Groove 42, The Banned (as lead guitarist) and Fast Lane.

In recognition of his outstanding Guitar Repair ability, in March of 2021 Jordan earned the prestigious Certification from C.F. Martin Guitars as an Authorized Service Center Technician. This means Martin Guitar owners in the Wichita area will no longer need to drive 2 hours or more to get Warranty Work done on their Martin Guitar. Bring it to Jordan at Damm Music! 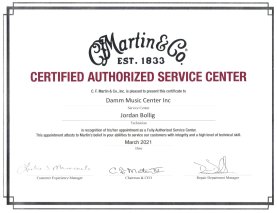 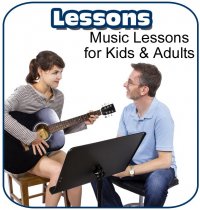 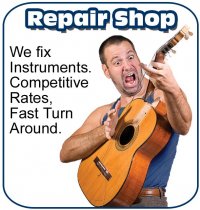 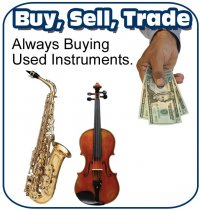 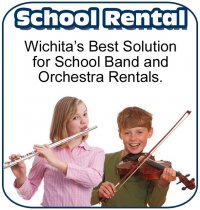